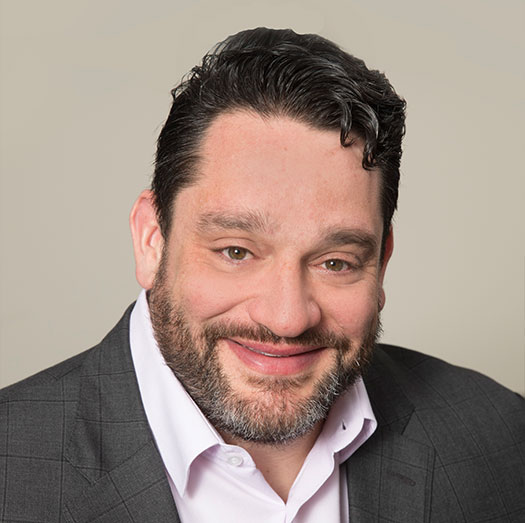 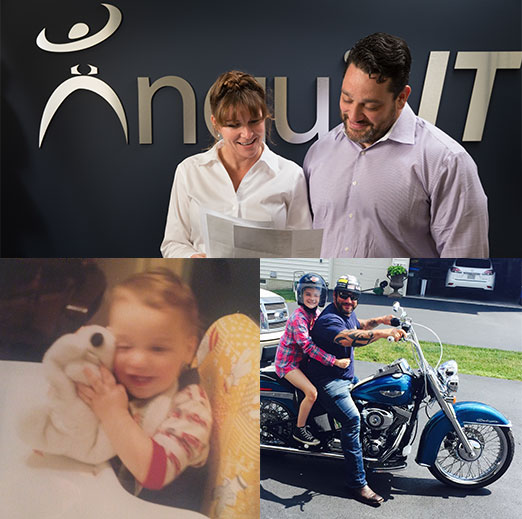 Mike McDermott serves as President of InquisIT. In this role, he is responsible for advancing the business by defining corporate strategy, and being the driving force behind business development and contract operations. Mr. McDermott comes to InquisIT with both military and private industry experience. Prior to joining InquisIT, Mr. McDermott was President of Phacil, CEO of ATA, and has run small consulting firms. He also held positions at Titan Systems, Carley Corporation, and Computer Sciences Corporation (CSC).  Success in driving operational excellence eventually led to his promotions into the executive ranks.

In his leisure time, Mike is a family man who also enjoys weight-lifting and riding motorcycles.  At each of the companies where he has served in a senior leadership role, Mike has organized community and charitable programs that center on issues that impact the company and employees, as well as activities that support for veterans, children, and dog rescue organizations.